She started her solo career in 2008. Her first venture in the film industry was for ‘La Tama,’ directed by Martín Costa and produced by Chema de la Peña. It was nominated for Goya´s Awards in 2010 as best fiction short film.

Some of her commercial work have been honoured with the biggest accolades in the industry such as the ‘Grand Prix’ at ‘Cannes Film Festival’ and ‘El Sol’ at the Iberoamerican Festival in Spain.

Her studies in Psychology and Public Relations, along with her experience throughout her professional career allows her to empathize with each of the director´s vision and build a natural understanding to achieve their expectations.

Her involvement in a diversity of projects opens a wide range of possibilities, which include a variety of talented individuals such as professional actors, models, and street casting. 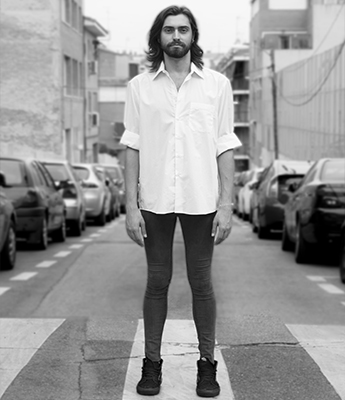 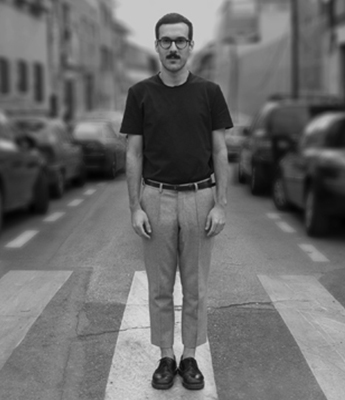